The most important event in the history of industrial development of India took place when Late Narsimha Rao, the then Prime Minister of India, ushered in an era of economic reforms and liberalization which made possible the entry of multinationals in the country. This gave a start to the opening of Indian economy to the rest of the world. Indian industries, which were over-protected were suddenly thrown open to competition with the established houses from the rest of the world. India no longer remained a captive market of the Indian industries. Since then, high performance, quality and reliability became the buzz words in all spheres of industrial activity. Obviously this put a tremendous demand on the training requirement of existing engineers of all industries in the art and science of reliability engineering. RAMS Consultants aim to share this responsibility of training practicing engineers in this new discipline with distinction. 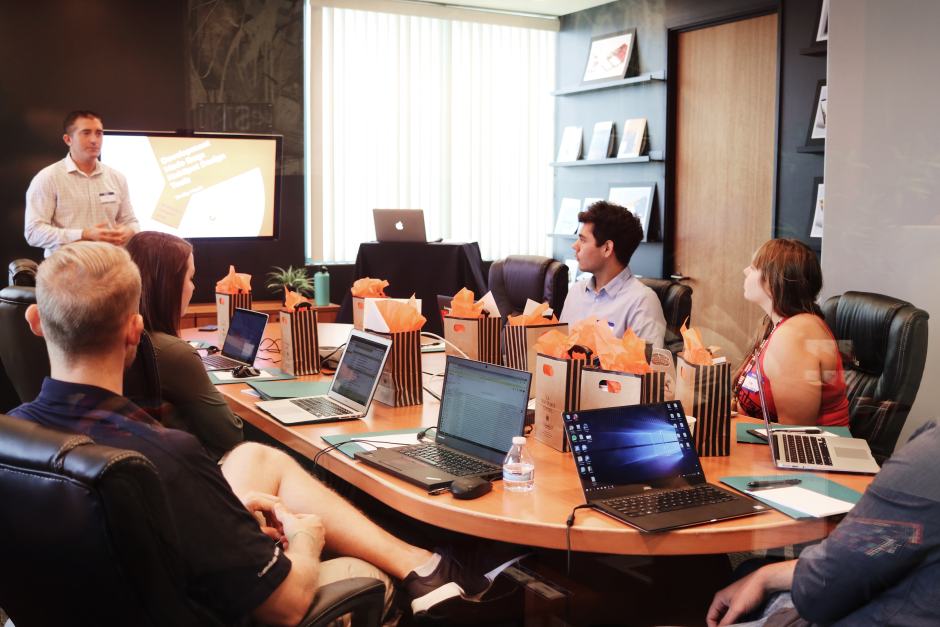 RAMS Consultants specializes in designing and conducting in-house training programmes for practicing engineers of the industries on demand on any topic specifically desired by the industry which is related to our expertise. This would help carry forward RAMS Consultants’ mission of spreading reliability consciousness and culture in the country.

Our training programmes generally are of 1 to 4 days duration with four hours of engagement each day. However, intensive training programmes of longer duration can also be arranged on request by a client industry, if an in-depth study on a specific subject is desired. All participating engineers of a training programme are provided with a state-of-art resource material prepared by RAMS Consultants, which becomes a permanent possession of the engineers or the organization for their future reference. RAMS consultants may suggest inviting special resource persons from IITs or other established institutions and organizations.