It used to be basically a seller’s market in India in early 1970s and no serious effort was made to compete in the world market. Indian products, systems and services would need to be less costly than others and 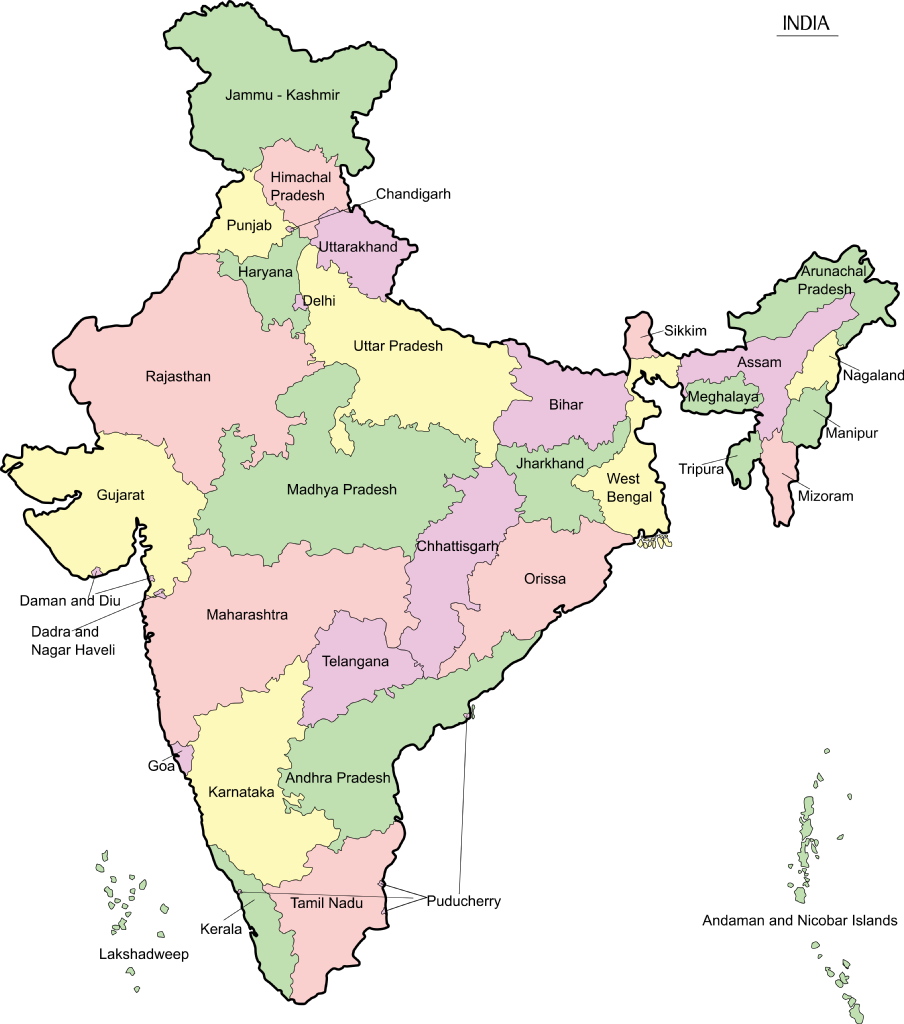 excel in performance to be successful in the world market. Therefore a series of steps had to be taken up to achieve the goal of improvement. The first step obviously was to spread consciousness about quality and reliability in the industries and also to start educating engineering graduates in this discipline by conducting short term courses and by introducing the relevant subjects in engineering curricula in technical institutions.   If India were ever to become a technological giant, it should produce products systems and services that could compete in quality and reliability with the rest of the world and would cost less than others which eventually would lead to Indian economic prosperity, progress and make India an economically and politically powerful nation in the world.

Therefore, RAMS Consultants set up a mission to do the following: 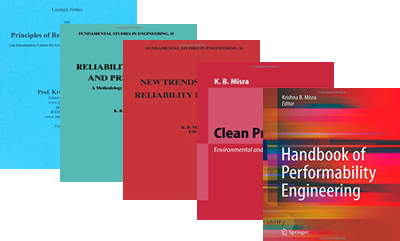