If one looks at the existing economic disparities of the nations of the world, it becomes quite clear that technological development of a country is mainly responsible for this disparity. Rich and prosperous nations are those who had developed science and technology to lead the industrial revolution. But here again the difference in advances between competing nations was dependent on how good their products, systems and services were.

One does not have to be an eminent professor of economics to realize that exports are an import component of economic prosperity of a nation. The size of the country does not matter and in fact several relatively small countries of Southeast Asia, which have scanty natural resources, like Japan, Taiwan, Singapore, South Korea, Indonesia, have outperformed in exports and prospered in the twentieth Century. They have in fact become economic giants and thus become politically powerful too. Since all nations claim to produce some systems, products and services for exports but only those eventually succeed in the world market whose products are economical, reliable and dependable. This realization and inspired by Japanese progress during  1970s which clearly established their supremacy in producing quality and reliable products, after WW II, starting from the reputation of producing poor quality/ reliability products. Therefore, it becomes quite evident that if developing nations like India have to become economically and politically strong, they have to emulate the success story of Japan. 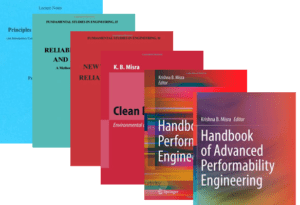 It used to be basically a seller’s market in India in early 1970s and no serious effort was made to improve Indian products, systems and services so as to compete in the world market. Therefore, a series of steps had to be taken up to achieve the goal of improvement. The first step obviously was to spread consciousness about quality and reliability in the industries and also to start educating engineering graduates in this discipline by conducting short term courses and by introducing the relevant subjects in engineering curricula in technical institutions.

If India were ever to become a technological giant, it should produce products systems and services that could compete in quality and reliability with the rest of the world which would eventually lead India to economic prosperity, progress and make India an economically and politically powerful nation in the world.

Therefore, RAMS Consultants offer specially designed in-house training programmes for engineers of private and public sector industries in the area of quality, reliability, availability, maintainability, safety and risk assessment on request. We offer advice to industries and organizations for training manpower in these areas.

RAMS Consultants also helps technical institutions to tune their curriculum to meet the essential requirements of 21st Century to overcome these present shortcomings. 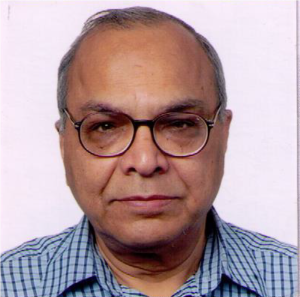